I am 66, and I HAVE BEEN TAKING PICTURES since I was 15. and such a gift is earned and some would say, “God Given.” However, the beauty of the shutter is most certainly a matter of elbow grease as well as an eye given by God. My right eye once hazed over with a brown film called a cataract, so I switched to my left eye for sighting through the eyepiece. This took getting used to, and the problem then and now is that that brown film ever so slight, even less so then, and it prevented me from getting an accurate view of nature, for my forte is nature photography, and landscape. God had not anticipated that I would live into my 60s, and on the 11th of July, 2018, I will have the second man-made lens implanted into a tiny slit after the original defective lens is crushed and sucked out, one with nearly the precision of the lens God gave me at birth. Think of the eyes of the baby as it emerges into the world. When I thought of my wife’s eyes up until a few years ago, I would cry. My wonderful wife was born with defective lenses and eye muscles. Do you know such breathtaking miracle for her was shown her the world not experienced since her left retina was almost destroyed? She does have peripheral vision. She wears the most advanced contact lenses available. I will have the second man-made lens surgically implanted into my left eye, the first being implanted about five years ago in the right eye before my eyes began to grow cataracts. The manmade lenses for right and left eyes are not quite as good as God’s eyes because they cannot change focus, and I will wear specially fixed lenses with slight correction for distance and complete correction for close vision. I think that even the glasses are a lensmakers miracle. God’s eyes, the eyes God gave me, can change focus from a few inches to infinity in front of my eyes. But, as I have grown older this focusing mechanism has become weak, and in either case, with my natural lenses or with my new lenses implanted into my eyes, lenses so small the accuracy of my photographic lenses, both in size and accuracy, put these lenses by camera companies to shame. If every photographic lens maker could match the precision of lenses made for my eyes, each picture would match the beauty of the eye. However only would this happen if the sensor in the camera could match electronically what the retinas of my eyes can do? This may never happen.

In the case of my wife’s retinas, she was born with weakened eye muscles, weakened lenses, and with weakened muscles the propensity for retina damage; potentially nearsightedness to less than an inch. Her contacts are a great advancement, for with these her vision is the best since 1988. In the winter of 1988, my wife’s left retina experienced a vascular accident; this accident blinded her left vision to about 90 percent, wiping away the central vision. This vision can never be restored. but with the opticians careful crafting of contacts that correct much of the nearsightedness, she uses primarily her right eye. With the care of one of the most trained optometrists in the world, the best she has ever had, her contacts cover much of the eye, bringing comfort and much more precision than her old contacts. The old contacts were about $350 to $450 whereas her new contacts are about $800; the old optometrist charged about $80, whereas the new charges come with the expertly trained optometrist fitting these advanced lenses. Very few optometrists are trained to help people like my wife, and we are so very fortunate to have Dr. Hill in our area. His care has made my wife’s manmade lenses of as exacting specifications as the greatest of lens maker far surpassing Nikon, or Canon lenses for cameras, My own exacting lenses for my cameras, Nikon, Sigma, and Tamron lenses, do not even come close to the precision of our eye lenses crafted by some of the greatest lens makers in the world. Yet, we began this discussion with the comparison between God’s work, or natural vision, and artificial lenses for the human eyes. Without a doubt, both my wife and I cannot see without the human assist, and one still might argue that God bestowed the ophthalmologists, optometrists, and precision lens makers with the intelligence to help people like Marjorie and me. 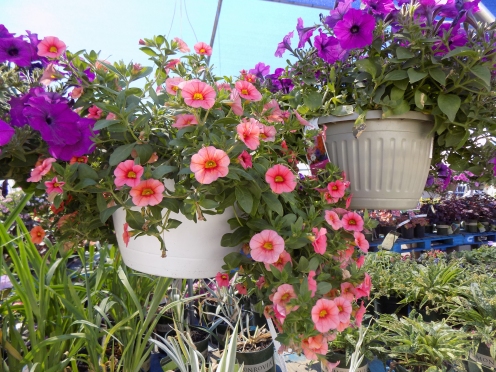 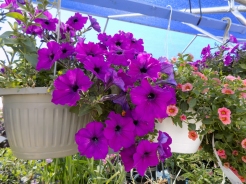 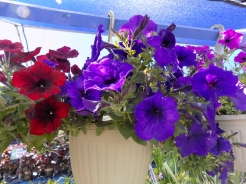 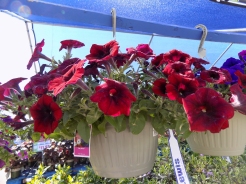 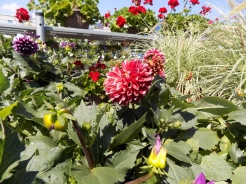 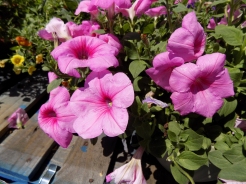 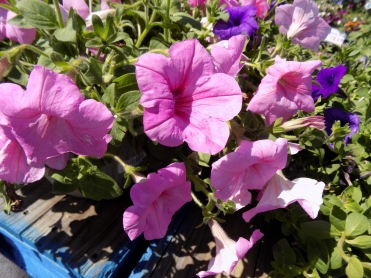 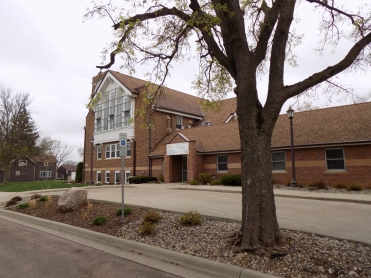