Well, my dears, what do I have to teach the youngest generation because my daughter is like 29, so at 66, I must be ancient. I have crotchety old joints, I think rather lugubriously, I read just what I want to read when I read. I’d rather be writing than reading. My left hand has less sensation than my right hand and for that reason, my right-hand hurts because I do most of my typing with my right hand. Moral, don’t do stuff when you are young that you will regret when you are old especially if you want to be a writer. If you go to a Bob Dylan concert, don’t expect a 16-year-old kid to know who Bob Dylan is. When a child goes missing, don’t expect the government to care about it. If you plan to go to a four-year college, plan to pay for it for at least half of your adult life unless your parents are rich or you are very smart, and even if you are smart, you may pay for 15 years like my daughter. Two-year colleges that actually teach skills, take it from experience, are a better choice than four-year colleges in liberal arts. How does one learn to think? through a combination of reading and experience. If I had the choice between growing up poor or growing up rich or middle-class, I’d pick poor any day, though I hated it at the time, because it will teach you to appreciate a meal from Dairy Queen if it includes a Blizzard.

This is just a tiny, ting fraction of the stuff I know, but I know you won’t remember a thing I’ve told you! Neither did I when older folks told me different stuff. SO, learn to ask questions and to listen very hard. And, you probably won’t remember that 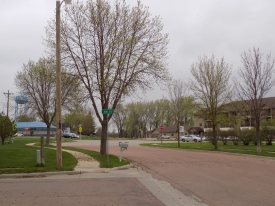 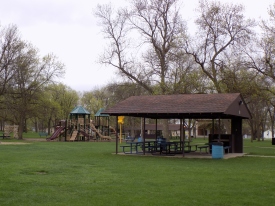 One thought on “What to Write About…”